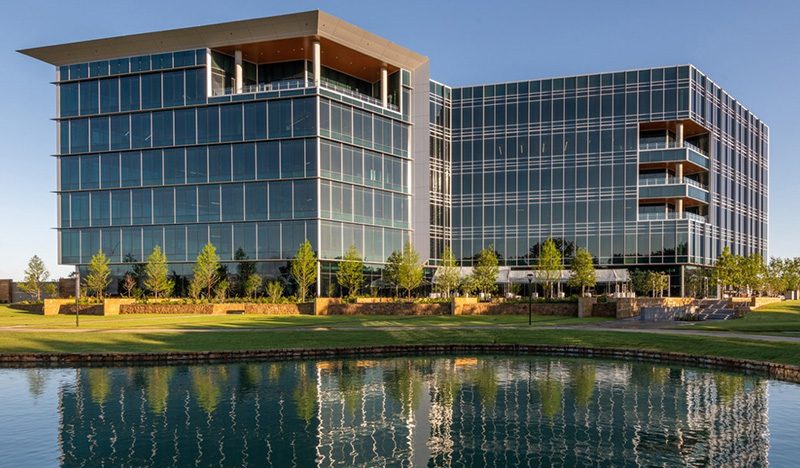 Over the past decade the city of McKinney has experienced over 327% growth in its population. Money Magazine voted McKinney “No.1 Best Place to Live” in 2014 and the city is recognized as being one of the most unique cities in the DFW Metro. Situated on the SRT 121 Tollway and extending north, McKinney is the largest city in Collin County by land mass and serves as the county seat. Despite all the growth of McKinney over the past decade, this next gen city is only seeing the beginning of its true potential.

The SRT121 tollway is one of the fastest developing new corridors in the hot North Texas real estate market. Significant growth in McKinney’s’ neighboring cities to the south and west show the trending development wave that is fast approaching the growing city. Forward thinking companies are already starting to take advantage of the quality of life and community amenities the city offers to residents.

Independent Financial and SRS both recently built 100K+ s/f headquarter buildings in the McKinney Corporate Park off SH 121. Raytheon Space and Airborne Systems (SRS) announced in August a $100 Million expansion of their SAS Headquarter facilities that will add more than 500 employees and over 200K s/f of new manufacturing and office space to their campus that will total 1.1 million feet of facilities in McKinney when completed.

If McKinney is not on your business radar, it needs to be. The next big development wave in the North Texas market has arrived in McKinney and development is not slowing down.