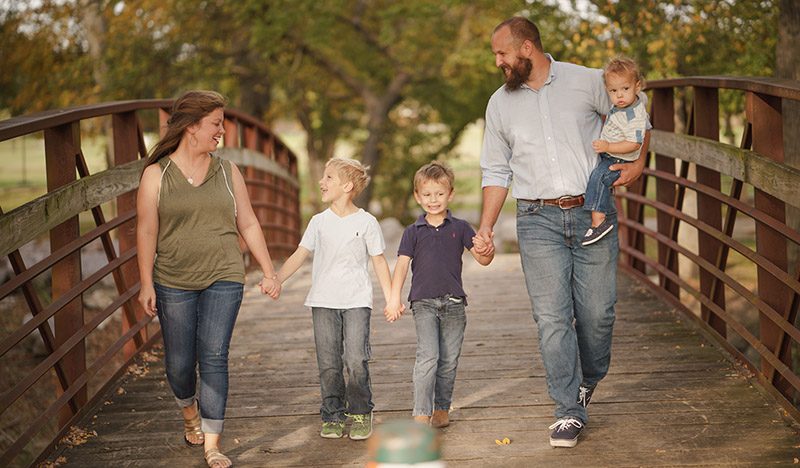 Real.Texas.Flavor. isn’t just a tagline; it’s a sense of community spirit Mesquite has earned. We’re a real blend of pioneering, friendly people paired with innovative and progressive attitudes. Not to mention we are just minutes from the center of Dallas. Yet Mesquite can hold its own with dynamic attractions such as the Mesquite Rodeo, Mesquite Arts Center, more than 74 beautiful parks, trails, a world-class regional shopping hub, and employment opportunities within our many diverse companies.

Business. Mesquite is home to more than 12 million square feet of global manufacturing leaders with more coming soon. Recent announcements include the $71 million Urban Parc 30. Major employers include PepsiCo, Ashley Furniture Industries Inc., Orora Visual, Fritz Industries, and Iris USA. Products invented by our local entrepreneurs are found throughout the world, and specialty goods are refined and tested within several research and development labs. Small businesses often gain regional accolades for being the “best of” in Dallas publications.

Skills. Mesquite has access to 680,000 skilled workers within a 30-minute commute time—and growing. New areas of Mesquite are in Kaufman County—the fourth fastest-growing county in the nation. This influx of new talent is willing and ready to work in nearby Mesquite firms. Mesquite is home to Eastfield College, and a new $70 million Career Technical Education High School is currently under construction.

Spirit. With a heritage of trail-blazers, Mesquite is a place of many firsts and innovative Texas-sized projects. Back in 1949 the Mesquite Rodeo began, and today Mesquite is designated the “Rodeo Capital of Texas,” hosting specialty rodeos and concerts. It’s home to the Mesquite Outlaws, a professional indoor soccer team. Town East Mall continues to be a major attraction in North Texas. Today, Mesquite has 1.18 billion in residential development on the horizon and has experienced 1.04 billion in recent commercial and public sector investment.

Networks. Anchored by the IH-635 loop, IH-20, IH-30, and US Hwy. 80, Mesquite provides connectivity with less congestion that many other parts of the metroplex. Down the road, Mesquite will be connected to the President George Bush Turnpike, SH 190. Mesquite is just minutes from Dallas Love Field and has its own Mesquite Metro Airport, named one of the nation’s top-25 busiest general aviation airports. Mesquite is also home to Union Pacific Railroad’s 4th-largest intermodal in the United States.

Culture. This established first-ring suburb of Dallas has become its own urban-meets-cowboy destination. Mesquite is robust in its diverse cultural mix; the school district has 60+ languages spoken by students.

With so many opportunities and assets, Mesquite is truly a dynamic and diverse city that adds flavor to the DFW metro mix. See us at MesquiteEcoDev.com.