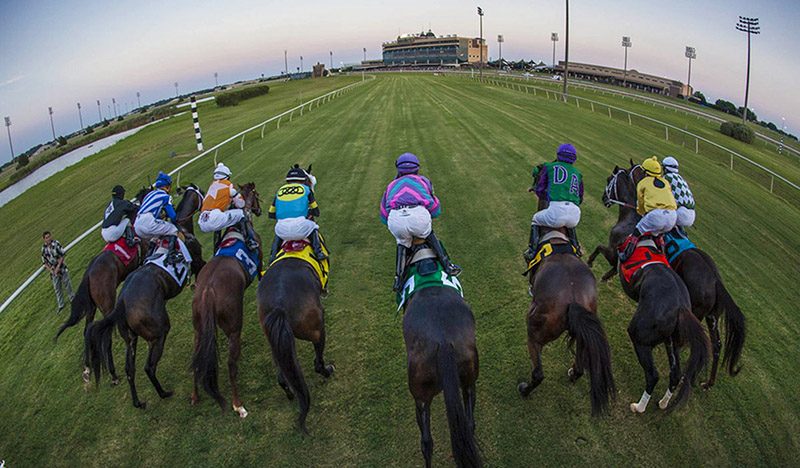 National rankings are admittedly subjective, but at some point one has to stop and take note of Grand Prairie: The 2nd Happiest City in Texas (WalletHub.com) and 10th Happiest in the entire U.S. (MoneyWise), the 7th Safest Major City (those over 100,000 population) in the state according to the FBI, and the 11th Best City for Hispanic Entrepreneurs (WalletHub).

Why all the happiness? Well, convenience for one. A home between Dallas and Fort Worth offers locational benefits to corporate citizens and residents alike. With a population of 193,837, Grand Prairie maintains a reputation as “the biggest small town in Texas”—yet it also now has almost 8 million “neighbors.” And Grand Prairie is only ten to fifteen minutes away from Dallas Fort Worth International Airport and Dallas Love Field.

Look at a map, and you’ll notice a tic-tac-toe grid of major highways. Passing east/west through Grand Prairie (and linking the City with major markets) are Interstate Highway 30 and Interstate 20. Newly extended State Highway 360, State Highway 161 (aka the President George Bush Turnpike), and nearby Loop 12 provide north-south highway access.

Access helped attract employers like Flex-N-Gate, a Tier One vendor serving the neighboring General Motors Plant, Mission Foods, and more recently, the first Living Spaces in North Texas. Access to qualified labor is critical as well, and Grand Prairie is framed by quality universities on either side—to the benefit of Lockheed Martin’s Missiles and Fire Control Headquarters, which added 1,000 new employees in the past year.

Downtown Grand Prairie (called out by D Magazine in 2018 as “poised for greatness”) was boosted in the past year by the purchase and improvement of a former bakery by Zavala’s Barbecue, improvements to a 6,400-square-foot former fire station and subsequent occupancy by Fire House Gastro Park, the start of a City Hall expansion, and a Main Street study which identified opportunities to further activate Downtown’s redevelopment.

Meanwhile, the 172-acre EpicCentral Park fronting 161 near Arkansas Lane was an Urban Land Institute North Texas “Next Big Idea” finalist in 2018—as home to The Summit Adult Activity Center (tabbed as “America’s first baby boomer facility”), The Epic (a 125,000-square-foot recreation center), Epic Waters Indoor Water Park (80,000 square foot with a retractable roof), the GrandLawn amphitheater, and the first phase of an all-accessible PlayGrand Adventures Park. It also includes opportunities for two or more hotels, restaurants, and perhaps later, corporate offices. Over $150 million dollars will be invested into the site through sales-tax initiatives overwhelmingly passed by vote from the citizens of Grand Prairie—recognizing that this will be an all-inclusive destination appealing to every demographic.

Still, Grand Prairie isn’t finished yet; tip-to-toe, the City stretches more than 30 miles—and includes an attractive peninsula onto Lake Joe Pool. This City is extending and expanding its two remaining Tax Increment Reinvestment Zones, is already benefitting from new frontage roads along both IH-30 and IH-20, is envisioning a new “front door” at IH-30 and Belt Line Road—and playing the long game.