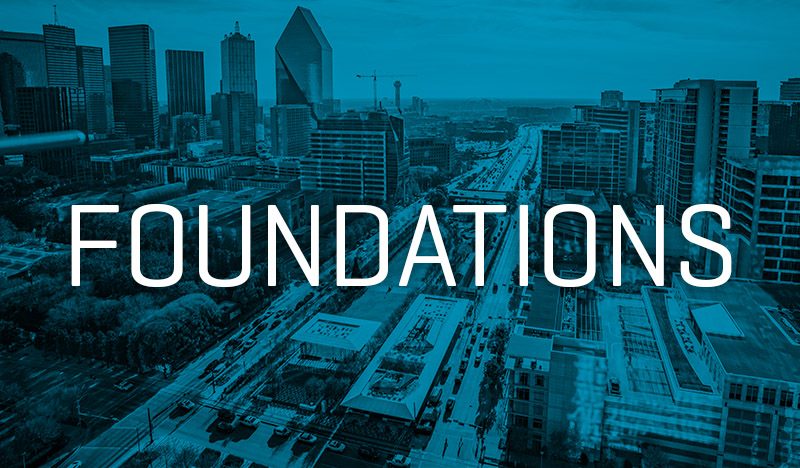 Dallas-Fort Worth leads the nation in new apartment construction

Dallas-Fort Worth continues to show real strength in the multifamily sector, according to a couple of new reports from industry experts.

Driven by strong employment and the resulting migration into the area, DFW continues to rank as the nation’s No. 1 market for new apartments, according to a new report from RealPage.

And, as the number of apartments appears to grow for the foreseeable future, apartment rents in Dallas-Fort Worth are growing at less than the national average, with local renters seeing a slight increase in what they pay on average for a place to live in July, according to a new study by Yardi Systems Inc.

Nationwide apartment rents rose 3.4 percent in July from a year ago. Dallas-area rents were up 3 percent year over year, the report says.
“Multifamily rents continued their impressive and consistent performance, increasing by $3 in July to $1,469,” Yardi analysts say in the nationwide report. “Metros known for their concentrations of technology industries—Boston, Portland, and Seattle—have had the fastest-growing rents in recent months.”

Yardi says its analysts forecast that Dallas-area apartment rents will increase 3.3 percent in the coming year.

Elsewhere in Texas, apartment rents in Austin rose 4.6 percent in the last year, while rents in Houston grew by a mere 0.8 percent. In its new report, RealPage says that developers are expected to add another 19,632 new apartment units in North Texas. In 2020, 24,309 additional rental units are scheduled for completion, according to the forecast by RealPage.
In DFW, more than 43,000 apartments are under construction—the most of any U.S. metro area, RealPage says. The Washington, D.C., metro is No. 2 with about 29,000 apartments on the way.

Vacancy rates in the Dallas-Fort Worth industrial real estate sector remain near all-time lows, keeping the sector forging ahead, according to a research snapshot from real estate firm JLL.

In the shapshot, Walter Bialas, vice president of research at JLL, says that small, medium, and large companies are looking for space to take advantage of the region’s growing status as a logistics hub.

JLL says that average vacancy has fluctuated slightly, depending on quarterly deliveries. It stood at close to an historic low of 7 percent as of the second quarter.

New and next coworking spaces

Spaces – 173,395 SF of new coworking space in the region over the next six months, including The Epic in Deep Ellum and three locations in Plano. -LM