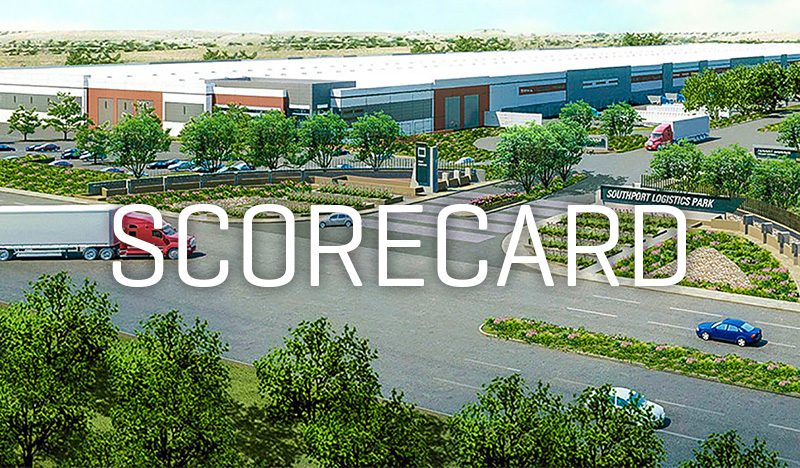 Owners and landlords across North Texas are working hard to stay competitive in attracting tenants for their office and industrial properties. Lease rates are being driven upward by low vacancy in some submarkets, high construction costs, and rising interest rates, says Kim Brooks, principal at Transwestern. Overall, Dallas-Fort Worth remains a high-octane market with demand continuing to soar. Maps were provided by CBRE.

“Low vacancy in most submarkets, high construction costs, and rising interest rates are the driving factors in increasing lease rates in Dallas-Fort Worth currently. Landlords are spending more capital in their buildings in order to stay competitive in attracting today’s tenants who desire more of a hospitality, amenity-rich environment.”
— Kim Brooks, Principal, Transwestern

“Not every tenant can pay $40 to $50 a foot, so you get pushed out and pushed over to Central—or pushed up Central. So, we’ve seen pricing and occupancy increase from lower Central all the way up, and I think you’ll continue to see that.”
— Greg Grainger, President, Principal, and Co-manager,
Younger Partners Property Services

“Paved trailer parking (which can be converted to outside storage as well) has become a decision influencer for national distributors, who often lease or own their own fleet of tractor trailers, as they search for new industrial warehouse space in Dallas-Fort Worth. For those who do not park their trailers on site, paved outside storage is a precious commodity.“
— Corbin Blount, Director, Lee & Associates

“DFW is one of the hottest industrial markets in the U.S. Our population boom, as well as great state and local governments that are aggressively attracting business to Texas—developers can’t keep up with demand. Vacancy rates have reached historic lows over the past several years, fueling positive rent growth for landlords.”
— Chris Stout, Vice President, JLL

2. WEWORK
SIZE: 77,000 square feet
LOCATION: Towers at Williams Square in Las Colinas
LEASING AGENT: Bill Brokaw of Hillwood
DETAILS: Capitalizing on the need for coworking in a burgeoning tech hub, WeWork advanced the tide of coworking washing into the suburbs with a three-floor lease in Las Colinas in early February.

2. UNDISCLOSED TENANT
SIZE: 1,079,395 square feet
LOCATION: Southport Logistics Park, 1200 Fulghum Road in Wilmer
LEASING AGENTS: Kacy Jones and John Hendricks of CBRE
DETAILS: Though the tenant is undisclosed, it is newsworthy that Southport got another tenant to the tune of 1 million square feet in Q1. This South Dallas logistics hub just across from the UP Terminal is burning up with big wins like Amazon and this 1-million-square-foot mystery tenant.